Why health insurance is
a necessity in Kenya

Martin is a 30-year-old recently employed man who experienced first-hand the importance of having a health cover. Two years ago, Martin’s dad had a heart attack that saw him admitted at one of the best private hospitals in the country. At the end of the first week, his father’s medical bill was a whooping KShs 1.5 million. Luckily, for him, his parents who are civil servants enjoy a health insurance cover from their employer, and that helped settle all the medical bills.

Martin is one of the few Kenyans who have recently changed their perception on the importance of having a health insurance cover. According to the 2019 economic survey, 4.8 per cent of Kenyans do not see the benefit of having any insurance product, 26.2 per cent do not know how and where to get insurance while 53.9 per cent would like to have insurance but cannot afford it.

As the government is in pursuit of achieving universal health coverage, the Kenya Integrated Household Budget Survey 2015/16 shows that only one in five Kenyans enjoy some form of medical cover. This is disheartening, as most Kenyans perceive health cover to be for a certain class of individuals as well as having the fear of taking the cover because of high deductions. However, with most Kenyans not earning an adequate income whilst trying to survive the high cost of living, we should strive to acquire health cover as there are options that are affordable.

The National Health Insurance Fund is the leading health insurer in the country covering more than 90 per cent of the over six million Kenyans who have a health insurance cover. According to the FinAccess 2019 survey, about seven per cent of the insured proportion are on plans facilitated by their employers. The survey also showed that when Kenyans are faced with high medical bills most rely on their families or friends, followed by selling of livestock, crops or assets, followed by borrowing from Sacco’s, banks or microfinance institutions and followed by savings groups or taking up additional jobs.

Gone are the days where one had to work for a big organization to have a health cover. To bridge the gap some insurance providers have designed products that cater for individuals working in Small and Medium Enterprises (SMEs). For instance, CIC Insurance Group has Medipack, a health insurance solution designed for SME’s covering medical expenses incurred by the insured and their dependents for either inpatient or outpatient cases.

Speaking during the commemoration of World Health day 2018, the former Health Cabinet Secretary Sicily Kariuki, noted that millions of Kenyans are facing poverty every year due to extremely high medical bills that force them to sell their assets, and go into debt whenever they fall sick.

As medical insurers, it is important to restructure premiums and make them affordable to all including mid and low-income earners. We must work closely with our agents and train them on how to present the benefits of medical insurance in a compelling and professional way. The agent is the primary point of contact that most people have with an insurance company. Information shared by insurance agents needs to be relayed systematically in order for Kenyans to appreciate the benefits of medical coverage and make the decision to buy a policy or expand their existing coverage.

As players in the industry, we have a huge task of sensitizing the public about the importance of having medical insurance, and in particular designing options that would suit the millions of Kenyans who are not insured. Using marketing campaigns and having a presence in the rural areas to ease access to services are some of the strategies that would help achieve this.

Conducting member education focusing on preventive measures would also go a long way in improving the welfare of our clients. All in the journey towards achieving universal healthcare will require all stakeholders to work together. As insurers, the challenge is in providing solutions for the millions of the uninsured and as such, we must actively exercise our mandate. 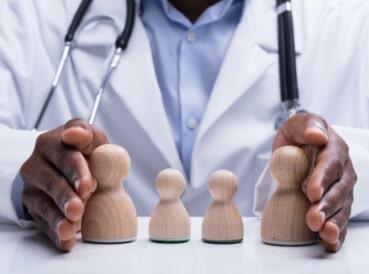 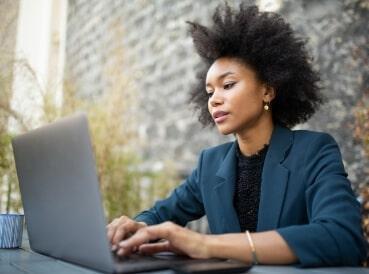 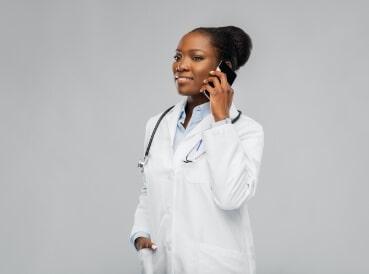 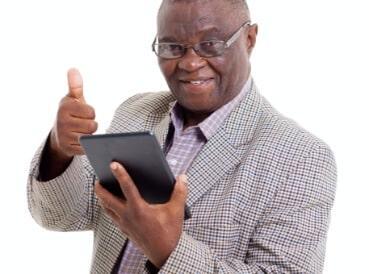